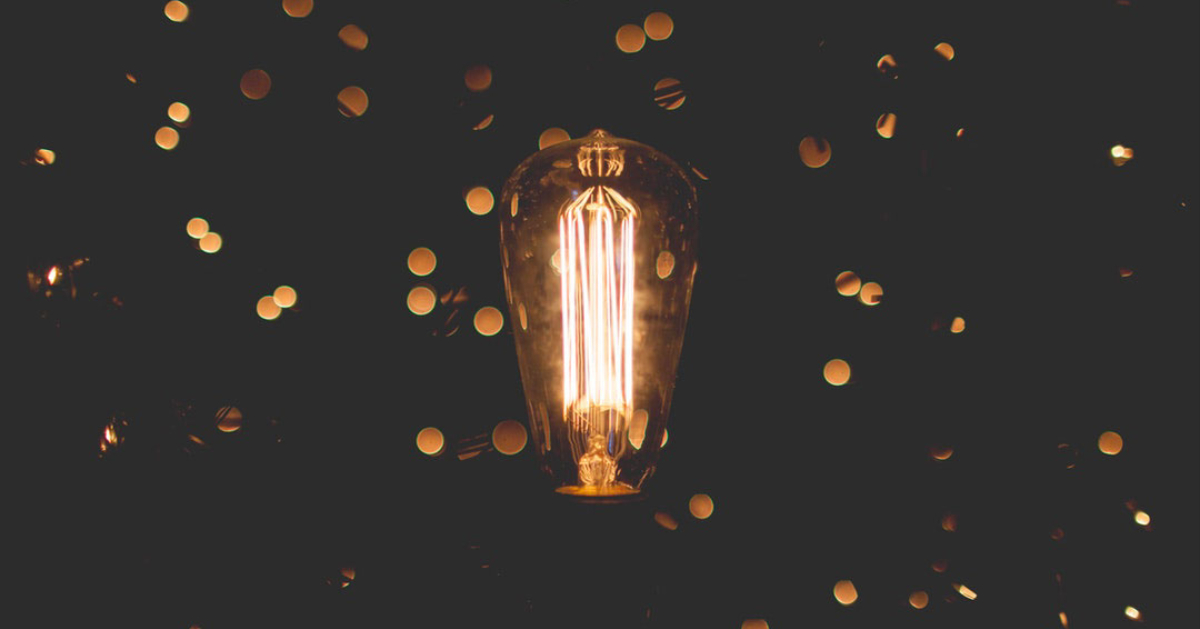 Everything we have in life is because of questions. Every invention, every social revolution — they all came about because of questions. Questions are how we investigate the world around us, how we learn and how we determine our next steps in life. As parents, we encourage questions from our children (to an extent) to help them learn, and we challenge them with questions when we want them to think about decisions deeper.

For centuries, Christians blazed the path of innovation in science and literature as they sought to learn more about God. And yet, somehow the value of questioning has become distorted in modern Christianity. Instead of showcasing the value of asking for reasons and logic as a method of growth, we equate these questions to faith that is weak or lacking. How have we gotten so far off the rails?

We believe that the Bible is the inherent word of God. It is fully true, and it is our way of learning about who God is and who He calls us to be. But it’s also weird. Yes, the Bible is home to Jesus’s ministry and teachings, but it also houses stories of men being swallowed whole and vomited up by whales, manna raining down from Heaven and a whole valley of dead bones coming to life. To top it all off, the Bible ends in what can only be described as an epic video game apocalypse scenario where good and evil fight to the death.

The Bible is kind of weird.

If skeptics are asking the questions, then you should be too

Asking questions about God and seeking truth will prepare you for when questions from non-believers come. And they will come. Peter tells us to always be ready to give a reason for the hope that we have in Jesus (I Peter 3:15). But if you don’t ask questions about why you believe what you believe, then how will you be able to defend it?

If the reason for your faith is simply because this is what you were told to believe, or because you were raised in the church, then your faith is a house of cards waiting to be blown over by the slightest breeze.

You have to ask the hard questions. It is not a representation of weak faith; it is a sign of seeking to know God more. To know Jesus more.

Abandon what you cannot examine

If an Intelligent Creator made everything in the universe, then there should be logical answers for the questions we have. “Because it’s in the Bible” is not a good answer to questions. It’s highly unsatisfying and it doesn’t carry any weight, especially to a skeptic who doesn’t believe in the validity of the Bible.

When God sent Jesus down to humanity, He didn’t send Him in secret.

Side note: God never performs miracles in secret. He always performs them in the midst of multitudes of people where they can be experienced and documented by many.

When Jesus entered humanity, He performed miracle after miracle in front of thousands of people. His works are well documented in eyewitness accounts, historical extra-biblical accounts and even within other religions. There is not a single historian (Christian or secular) who will deny the life of Jesus. Because we have accounts. And those same accounts document His miracles, His death and His resurrection. (Read J. Warner Wallace’s Cold Case Christianity for more info on this topic.)

The Gospel writings in the New Testament are not valid because they are in the Bible. Lord, that would be so unsatisfying. They are valid because they were written individually by eyewitnesses who saw Jesus live, die and come back from the dead. These witnesses eventually went on to die for what they saw. The Gospels are included in the New Testament because as they were circulated around the cities, and other eyewitnesses to Jesus verified their accounts. And then later, these writings were included in the Bible because of their validity, not the other way around.

You can take it to the grave

Let’s take a moment to clarify something here — dying for something does not make it true. People die for things they believe all of the time. But the apostles all died NOT for what they believed, but for what they claimed they saw, which was a resurrected Jesus. Twelve men died claiming they saw the same thing.

Think about a recent murder trial. Or a sexual assault trial. Imagine if twelve grown men got up in front of the judge individually and said, “Yes, we saw this happen.” You’d probably be convinced of the accused person’s guilt just from these testimonies. Now, imagine that all twelve of the men were taken to separate rooms (to rule out conspiracy) with no contact to the outside world, and they were all held up at gunpoint and were demanded to tell the truth about what they saw or die. If they were lying about what they saw, one of the twelve would have given it up. Because no one dies for what they know is a lie.

Lean into your questions

Ask the hard questions and seek the answers wholeheartedly. What you will find is a deeper faith and a passion for a God who encourages you to use your mind. You will find uninhibited faith that is not fragile. And you will find a deeper walk with Jesus than you ever imagined. So, lean in, find community groups who are committed to digging deeper, and ask the questions.