Chris Pratt takes a stand for his faith (again!), and we love it!

Chris Pratt takes a stand for his faith (again!), and we love it! 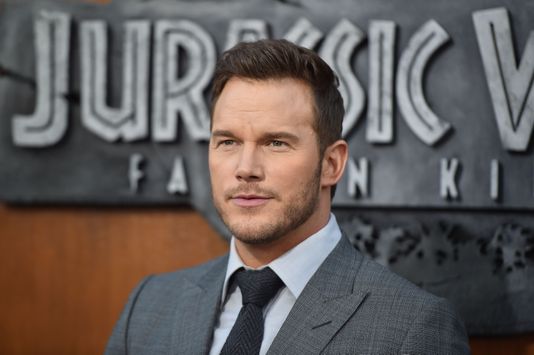 Seriously, is there anything that Chris Pratt can’t do? He guards the galaxy, saves the world and is the lead singer of Mouse Rat. Oh, and he casually builds exquisite furniture from large trees that he cuts down on his vast piece of land. Seriously, what can’t this guy do?

But of all of the reasons that we LOVE Chris Pratt, nothing tops the fact that he is a hardcore Jesus follower who is always looking for an opportunity to talk about his faith. Recently, he announced on Instagram that he is starting the Daniel fast — a 21-day biblically inspired fast of food restriction and prayer.

So, what is the point of the Daniel fast?

The Daniel fast is inspired by the biblical prophet, Daniel, who, in the old testament, was documented as a noble youth in Jerusalem who is taken to Babylon to serve under Nebuchadnezzar. Through a series of events, Daniel proves his loyalty to Yahweh (the God of Judaism and Christianity). Eventually, Daniel is thrown into a pit of lions but is not touched because of God’s protection over him.

Before the lion’s den incident, Daniel had helped to strengthen his faith by only eating foods that were produced by plants (seeds, fruit and grain), avoiding the luxuries of meat and wine in order to place all of his attention on God.

The Daniel fast is an ode to the life of Daniel — it’s a 21-day fast that consists of plant-based foods (seeds, fruits and grain), water and prayer.

As a strong Christian, Chris Pratt is making a stand to do the Daniel fast as part of a way to increase his dependence on God, and as a way to shed the excess food that he’s been eating during the holidays (according to his Instagram story about why he is doing the Daniel fast).
We love Chris Pratt and the constant stand he makes for his faith. Just read his Instagram post here about walking in faith. Best of luck in your Daniel fast, CP!