Everyone is spiritual . . . you just might not realize it

Everyone is spiritual . . . you just might not realize it 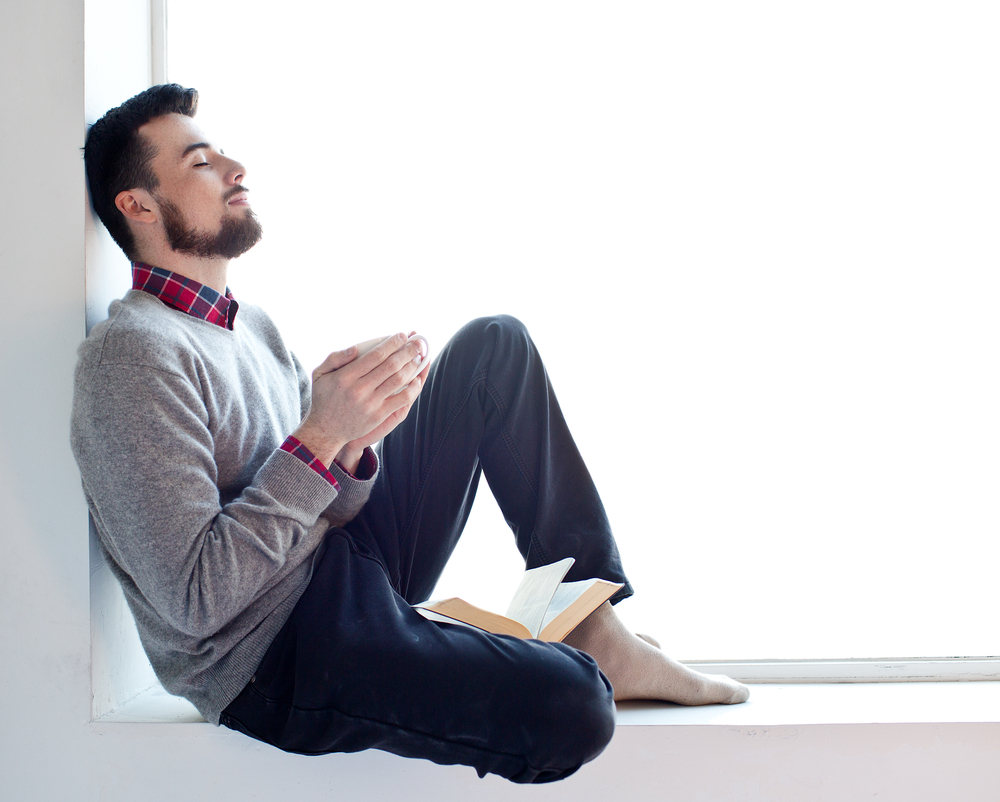 If you’ve ever filled out a survey that has a question about religion, you’ve probably seen a box that reads something like “spiritual but not religious” or “agnostic.” Did you know that as of 2012 nearly a third of adults under the age of 30 checked this box? That number probably hasn’t changed much since then. If anything, it’s gone up.

So, a lot of people believe that there is something more than the material observable world. They just don’t know how to identify it. This is true of everyone, really, even those who claim they don’t have any spirituality at all.

Why is this important, you may be asking. Well, maybe, for some, it’s not important. However, if you have questions about God and are exploring what it means to believe in something higher than yourself, then it’s wise to try and understand spirituality.

Everyone has faith in something

Heck, even trusting your own senses or thoughts is a form of faith if you think about it. Try not to think about it too hard, though. It can be a bit of a mind melter.

For real, though, the fact that we are people who exist in some form of faith indicates that we are all people of spirituality. The human brain is wired to look for explanations, patterns and meanings to what it encounters. This leads to how we form our beliefs, which are often abstract, which is a form of spirituality since it deals with the immaterial.

Spirituality isn’t the same for everyone

We’ll be the first to admit that Christians think we have a monopoly on spirituality. However, people can be spiritual in all kinds of ways. Some people are spiritual through meditation and reflection. Others are spiritual in simply believing there is a higher power even if they don’t know what to call it.

What separates Christian spirituality from the broader sense of the word is that Christian spirituality is centered around a personal, loving God who offers Himself to everyone. His presence can be felt by anyone who wants to feel it. If you’re not a believer in God, this might not seem important to you, but studies show that being more spiritual leads to more compassion, stronger relationships and higher self-esteem. Or, as Christians would understand it, the presence of the Holy Spirit.

Check out our podcast series at Unfiltered Radio to learn more about spirituality and why it’s important for both believers and nonbelievers alike.