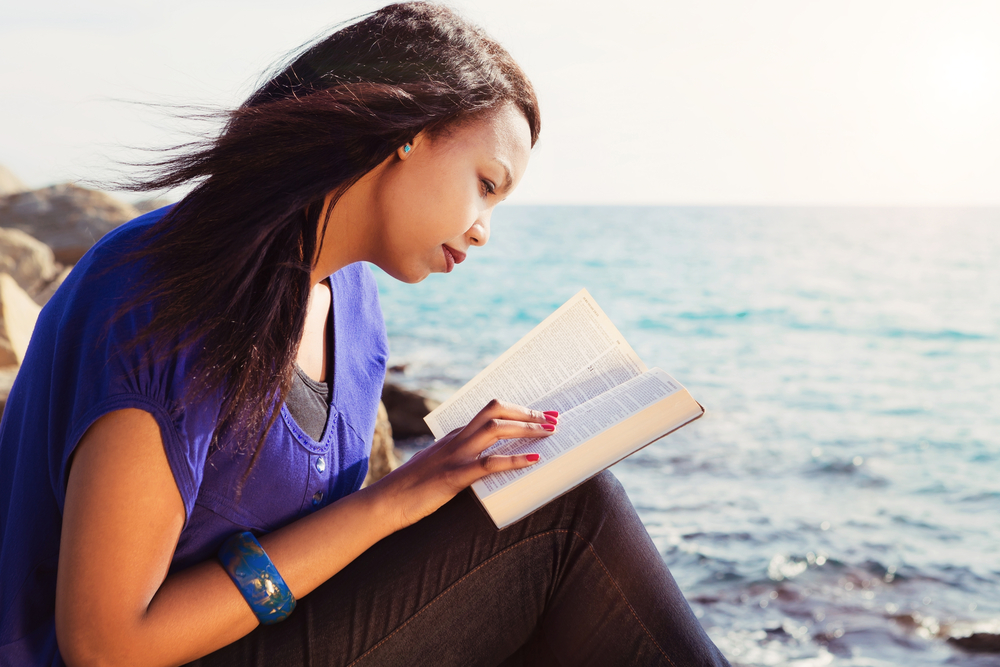 Christmas is a wonderful time of the year to celebrate the birth of Jesus and time with your friends and family. However, there are many myths about Christmas that get in the way of some Christians’ abilities to enjoy the season to its fullest.

Let’s just get this one out of the way because it’s a big problem for many Christians. We do not know when Jesus’ birthday was. There is no evidence suggesting Jesus was born on December 25. And before you get into the argument of tracing it back from the time of His crucifixion on Easter, we don’t really know when that was either. The truth is, all these events took place a long time ago before the advent of the Gregorian calendar that we use today. Nowhere in Scripture does it specify the date of these events — and guess what, it doesn’t matter.

What matters is the spirit behind taking the time to observe these dates and honor Jesus. Don’t get caught up in pointless arguments that December 25 is literally Jesus’ birthday. It doesn’t help anyone out, especially those who are curious about Jesus but don’t have a relationship with Him.

2. The Bible says there were three wise men

The wise men who came to visit Jesus on the night of His birth brought Him three gifts. Because they brought three gifts, many of us make the connection that there were three wise men. While this may have been the case, there could have actually been more or even just two. Again, this isn’t something that really matters, but it’s good to be open minded and consider that the Nativity scene may not look exactly as you pictured. Speaking of which …

3. Jesus was born in a stable

Luke 2:6-7 (MSG) reads: “While they were there, the time came for her to give birth. She gave birth to a son, her firstborn. She wrapped him in a blanket and laid him in a manger, because there was no room in the hostel.”

A manger is a trough for feeding animals, but it was not necessarily in a stable. In that time, mangers were often kept inside households or on the ground level of gathering places, such as inns. This may explain what has boggled the minds of most moral people for centuries: How could anyone let someone place their baby in a trough in a stable outside after it has been born?

While a manger inside of a home or gathering place is nothing glamorous, it’s better than being outside. Regardless of how you interpret where the manger was located, the point still remains the same: Jesus, the new King and Savior of mankind, was born in the humblest of origins, not in a palace and placed on a bed of gold.

Before you go out and get mad at your local coffee shop for not putting “Merry Christmas” on its cups, take a moment to remember what this season means to other people. Christians have marked December 25 as the date for celebrating the birth of Jesus. This has been a large part of American tradition for years, but the truth is, this season means a lot to many different people.

Christians should be the ones who respect these traditions and bring people together for peace, love and joy during this season. We shouldn’t be waging a war over coffee cups or who says what. Frankly, it goes against Jesus’ greatest commandment to love God and love your neighbor as yourself. Is a phrase really more important than that? We don’t think so.