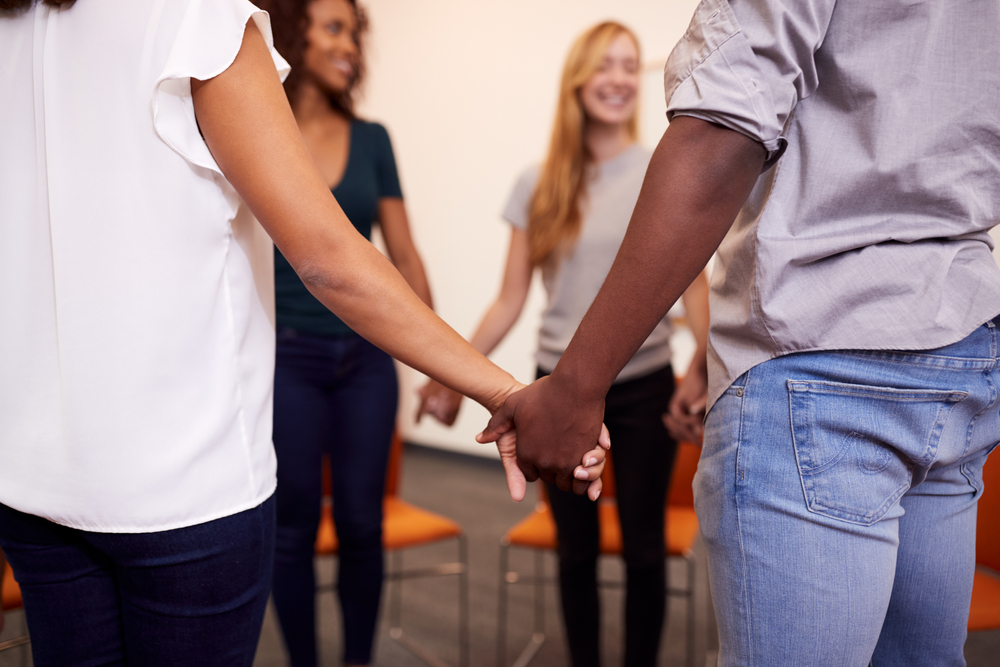 “You’re blessed when you can show people how to cooperate instead of compete or fight. That’s when you discover who you really are, and your place in God’s family.”

Or, as you may have heard it stated in other translations, “Blessed are the peacemakers.”

Jesus is clear that those who strive to make peace are blessed in the eyes of God. It’s not enough to simply avoid conflict; it is important to actively seek to end it peacefully.

Have you ever seen a bumper sticker on a vehicle with a picture of a rifle that says, “Blessed are the Peacemakers” below it? That’s probably not what Jesus had in mind when He talked about people making peace, especially when you look at the rest of the verse. Instead, Jesus probably wants us to look more like these people: