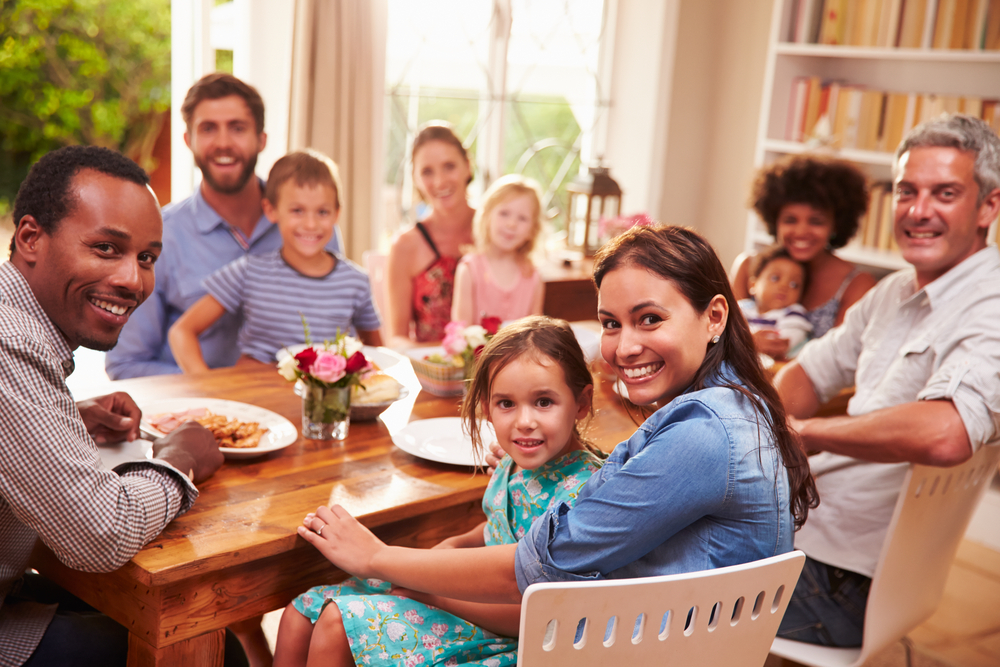 In December, many people around the world take time off from work and school to observe the holiday of Christmas. This tradition is important in many parts of the world, especially those heavily influenced by Western Christianity, such as Euruope or the United States of America. However, as much as some people like to pretend otherwise, Christmas is not the only important holiday in December. There are several other days in this month that are important.

Four other December holidays besides Christmas