How should Christians deal with mental health issues?

How should Christians deal with mental health issues? 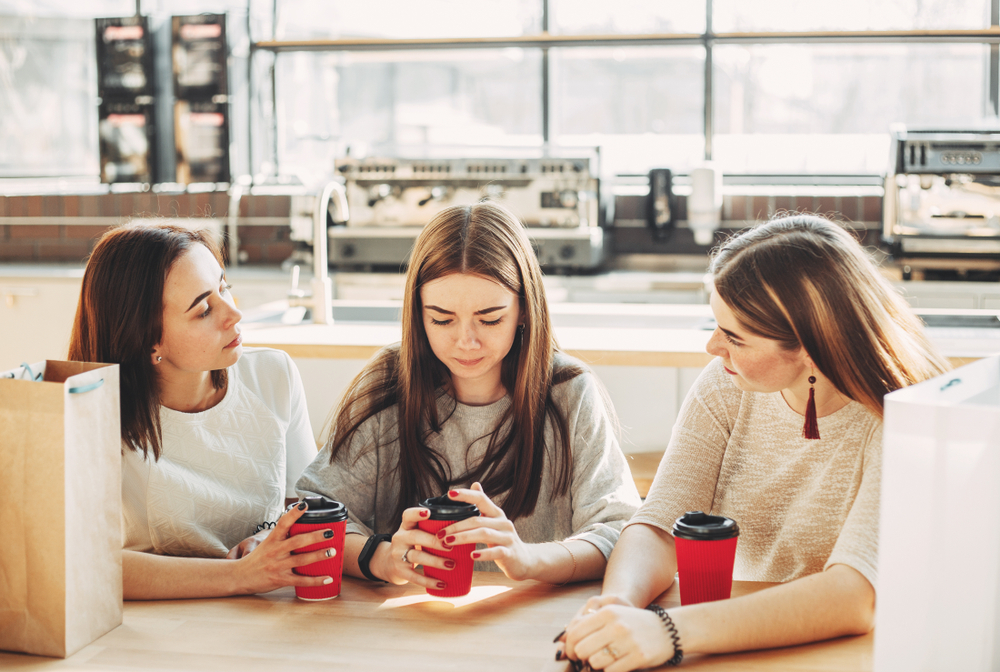 Christians should deal with mental health issues by creating a culture of transparency, acceptance and education. We need to speak up against false narratives and stigmas that are perpetuated by leaders, media and peers. It is an issue that must be addressed boldly because it is a matter of life and death.

Why mental health is a matter of life and death

The words we choose when speaking of mental health matter greatly. They leave a lasting impact and can either further stigmas or shine light around a very misunderstood illness.

Stigmas kill the topic, leaving those who suffer to suffer in silence and not seek help. Sometimes they avoid medication to keep others from knowing or because taking medicine is frowned upon in their faith community.

Deal with it head-on

Stop sweeping the uncomfortable under the rug! Our comfort is killing us. Did you know that one in five American adults has a diagnosable mental disorder and one in 24 has a serious mental illness? That means if you aren’t the one, chances are high it’s someone you love and interact with daily. Your neighbor is hurting. Your brother or sister is suffering in silence and waiting for someone like you to simply say, “Can I hear your story?”

Start the conversation. Be brave. End the taboo.

Indifference toward mental illness comes from a position of privilege and makes you part of the problem. Christians are called to carry one another’s burdens, but if we’ve created a culture of shame, how are we to know they need carrying? By dealing with it head-on we transform our worship places away from shame and toward safe havens of truth.

You and I were called to speak up for those who do not have the strength to speak for themselves. Proverbs 31:8-9 (MSG) says, “Speak up for the people who have no voice, for the rights of all the down-and-outers. Speak out for justice! Stand up for the poor and destitute!”

To speak up for those who struggle with mental illness means to confront the stigma head-on.

If you are wondering what it means to authentically follow Jesus, join us on Unfiltered Radio as we investigate who He claimed to be.