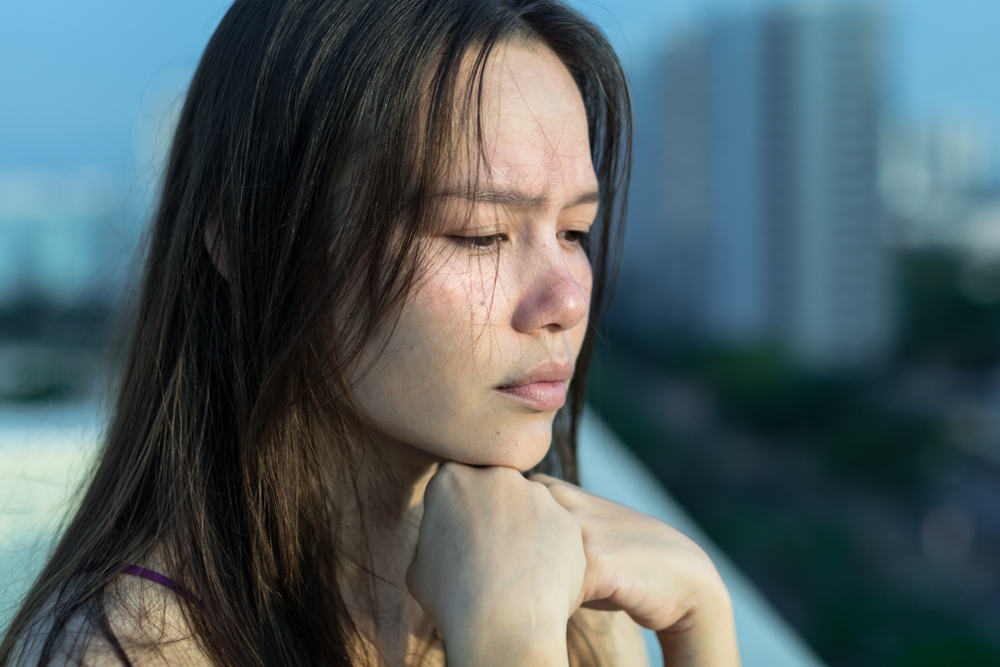 While Jesus walked the earth, people questioned His claim to being divine. Even today scholars argue about whether or not He was God in the flesh. But one thing is certain, no one seems to be at odds with the idea that Jesus was fully human.

Just as it is a mistake to believe that the Christian life should be pain-free, it’s a mistake to think that Jesus did not face human struggles.

Born to and grew up in humble circumstances

He entered the world in scandal. While some may have thought Joseph was His dad, they knew the timing of the birth and the marriage weren’t quite right.

Jesus of Nazareth grew up in humble circumstances. The people of Nazareth did not hold the highest reputation, nor were they admired for their station in life. When Philip told Nathanial he had found the Messiah, he was met with, “Nazareth? You’ve got to be kidding” (John 1:46 MSG).  Jesus didn’t just carry the stigma of being a Nazarene, He was rejected by other Nazarenes. Let that sink in. He was at the bottom of the barrel when it came to His birth and rank.

In our world today we speak of being born to privilege versus not. It is often met with vile disagreement and outrage that anyone would think one group of people have had a head start in life. Jesus came to this earth at the back of the line. God saw fit to put Him in a position void of privilege. That’s a fact that’s easy to acknowledge.

Understanding that I was born with more privilege and wealth than God’s own Son is humbling. I imagine for those born without privilege it is empowering. It makes me pause, take a knee and ask for the ability to understand more fully others’ beginnings. They have a connection with God, a deep understanding of Jesus’ birth and childhood that I don’t.

Rejected by His faith community

This is a story many of us can relate to. Growing up in the church, being taught of the goodness of God, of provision, of faith and of love. Then as an adult walking in and saying, “OK, I’ve heard the stories and now I’m ready to start living their truth.” Only to be met with “Um, nope, you’re doing it all wrong. God didn’t say you could be you, don’t eat that, don’t heal her on Sunday, don’t love her … don’t … don’t … don’t …”

Jesus was constantly expanding His ministry to be more and more inclusive. This was in direct opposition to the religious leaders of the day whose rules were impossible, so much so that heaven was too small for the most pious among them. No one could get in. When Jesus said, “I’ve made a way for everyone; just follow me,” He was hung on a cross and killed.

While I’ve never paid with my life for my faith, I have been labeled and mocked by well-intentioned church members. It stings to be rejected by people you thought were routing for you and not against you. People who watch you grow up and pour into your lives who suddenly don’t like the direction God is working because it doesn’t look exactly as they had imagined. Rejection stings. Thankfully, Jesus welcomes us all just as we are.

Jesus faced temptation, as all humans do. However, being the Son of God, His was fairly intense with the devil dishing out the options directly (see Luke 4). Just as He took on the lowest station in life, Jesus also took on the greatest tempter. He went for the extremes. The beauty in this is that in doing so there isn’t a human who has lived who can say, “But Jesus just doesn’t get it.” Jesus understands. He lived it.

Life throws curveballs constantly. Grief and suffering are a part of every human story. Jesus experienced both. We see Him grieve at the grave of His friend Lazarus (John 11:35), not for the dead so much as for the sisters whose sorrow was overwhelming. He entered into that grief with them and for them. Knowing that Lazarus would live again, He still stopped and took part in their pain.

When I pause and explore the humanity of Jesus, I am simply blown away that for all the fighting I do for worldly comforts, He chose discomfort to the extreme. Why? So that we could be fully known by Him and so that we can know Him. If that’s not love, I don’t know what is.

If you are wondering what it means to authentically follow Jesus, join us on Unfiltered Radio as we investigate who He claimed to be.