Is the church racist? 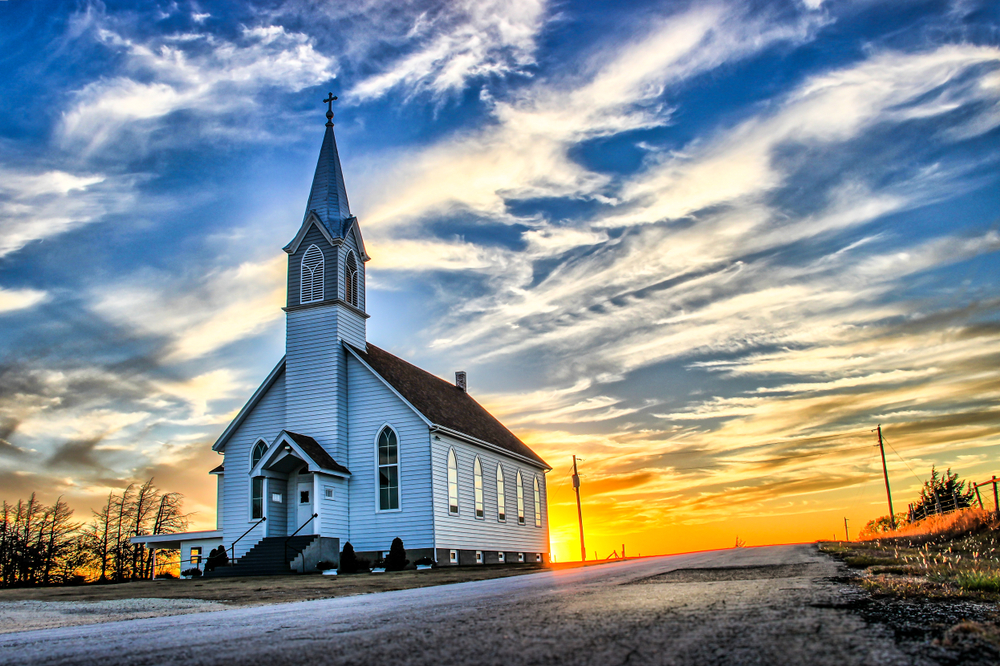 While many of us like to think that America today has put racism behind us, the reality is that racism has its roots in many of our institutions. Many people who have vast sums of inherited wealth today have inherited their wealth from families that got rich off the backs of slave labor. The way our cities and states are structured have a history in segregation and gentrification.

Racism is a real part of our history and modern life. The church is no exception.

Racism in the church

During the times of slavery, racisim and enslaving others was justified by using the Bible. During times of government-sanctioned segregation, white Christians used the Bible to justify their self-righteousness and condemn others.

So how does this apply to the church?

It is not unusual to hear someone refer to a church as a white church or a black church because of the skin color of those who make up the large portion of a denomination.

That is because there is a history of segregation even in the church. Black Christians once had to attend different services than white ones, and because of this historical rift, there is still a separation today.

However, this doesn’t necessarily make you and your congregation racists, but it is part of the overall race problem we’re seeing in the United States. People who are separated from other people may eventually fear them or even despise them for their differences. While many churches might have a stronger resolve than to immediately give into hatred, the separation still hurts more than it helps.

Churches with racial diversity have congregations that can learn more from each other and take what they learn outside of the church to help build a stronger, more cohesive society that is rich in love and understanding of people who do not necessarily look like you.