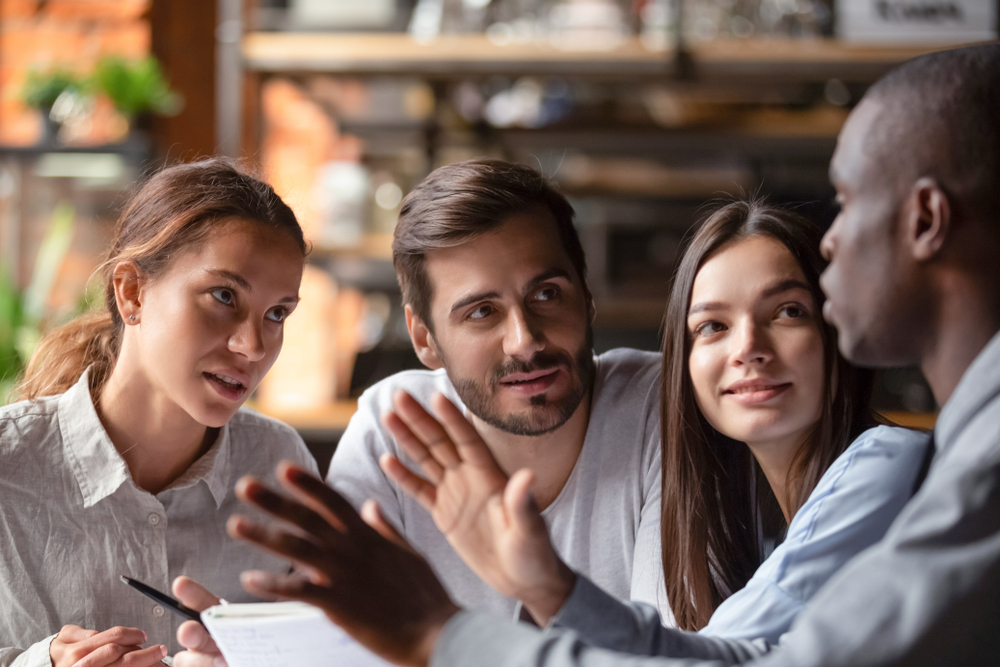 It would be easy to say that racism is behind us. Slavery ended more than 100 years ago. Segregation ended in 1964. We have had a black president in the White House.

These are great things, but to say that racism is behind us is to ignore several realities still surrounding us today. There are black churches and white churches. There are black men who receive heavy sentences for crimes that white men get a slap on the wrist for. There is a history of persistent persecution and deliberate destabilization of nonwhite communities in this country, even after the end of segregation. And the worst part is, Christians have always been a part of it. Many still are.

You’ve probably heard it said before that you cannot overcome a problem unless you name it first. Well, let’s name it. Christianity has a white supremacy problem. Slaveholders were Christian Americans. People who supported segregation and opposed fair employment practices said it was because of profound religious conviction — it was “an oppression of American white Christians” to have to share. …

These people didn’t disappear. Many of them are still alive today, and while some may have changed their views, how many do you think haven’t? How many have passed on their prejudiced values to their family members, leading to situations like we see today in which blatant racism appears to be growing again in the United States? Yet, those who propagate hatred of others based on race are the same ones to call themselves Christians the loudest?

It might be offensive or disappointing to hear, but white supremacy has always been a part of Christianty’s story in America. It’s time to name the problem and work on the solution.