Mental health vs. physical health: Is it really one or the other?

Mental health vs. physical health: Is it really one or the other? 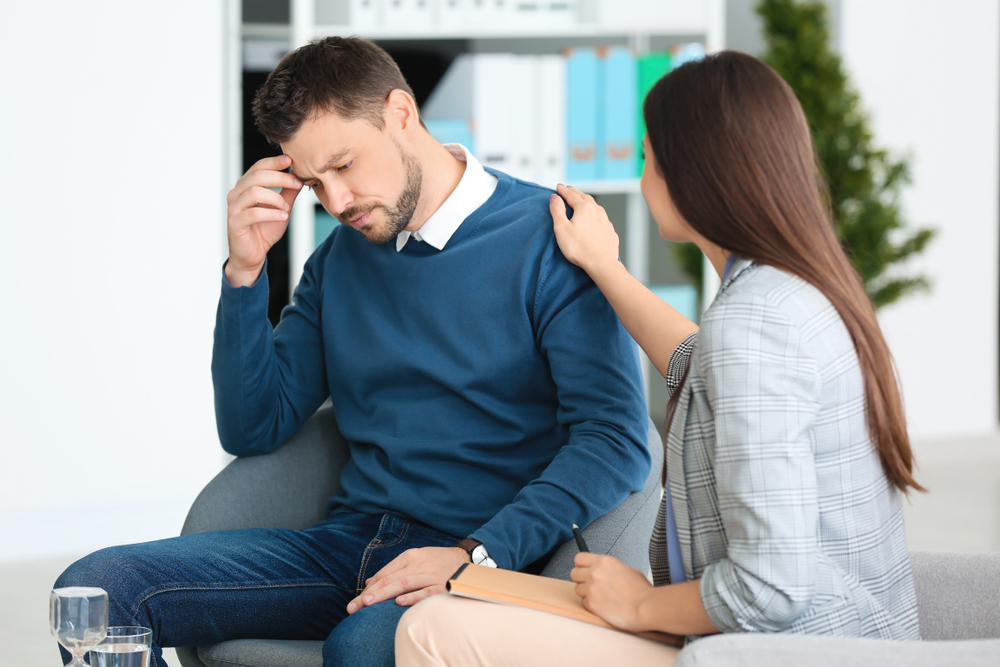 The World Health Organization (WHO) defines health as “a state of complete physical, mental and social well-being and not merely the absence of disease or infirmity.” Yet in our society, we rarely talk holistically about the mental and physical well-being of an individual. Instead, physical health gets the main stage. Perhaps this is in part due to America’s fixation on physical beauty and youth. Of course, that is a subject for another post entirely.

Mental health gains public notice following the news of celebrities who commit suicide but rarely is mentioned as those same celebrities struggled through their day-to-day lives with mental illness. Take Robin Williams, for instance. He was a man who spoke openly about his struggles, and yet many were baffled when he lost his fight to suicide. Even though he spoke candidly about his battle with depression fans rarely heard him.

Mental health is difficult to discuss. It carries unfair stigmas. Any illness, physical and mental, that is invisible does not receive the same empathy as a visible one. Communities of faith tend to be great at rallying around those suffering a traumatic/sudden illness or physical injury. We aren’t as great at dealing with uncomfortable topics. And for illnesses that last a lifetime we are ill equipped — and often unwilling to become equipped — to offer aid.

It’s hard. There’s this desire to tell people to “rub some dirt in it” and press on. But mental health isn’t something that can be achieved with a bandage. It is something that, like physical health, requires a lifelong commitment. Our communities must be open to discussing the realities and challenges that modern life presents for mental health in the same ways we do for physical health

Jesus didn’t have a physical-health-versus-mental-health mentality. He cared for those that were grieving, the ones tormented by spirits, the ones who had been left on the fringes of society, the blind, the sick and the broken. Jesus met people where their need was. He offered healing when it was needed, did not shy away from uncomfortable conversations and shed tears along the way.

When we minister to someone who is hurting, we are following Jesus’ lead.

If you are wondering what it means to authentically follow Jesus, join us on Unfiltered Radio as we investigate who He claimed to be and how He taught us to interact with one another.