Seven signs of a cult: When you should be concerned about what you follow 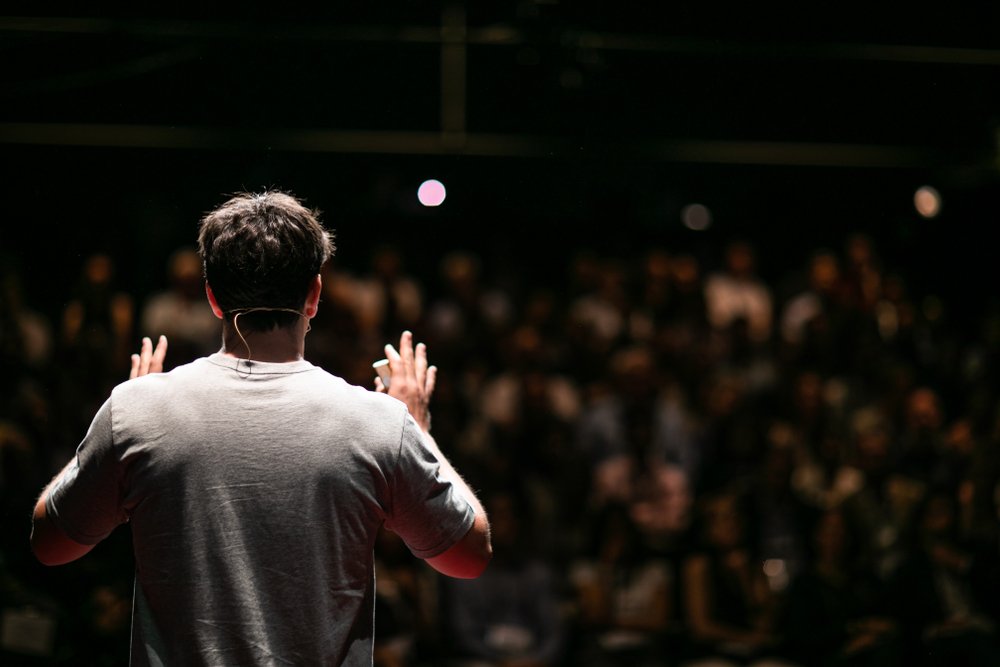 The year 2020 has been an odd year for many reasons, one of the main ones being the rise of the internet conspiracy group QAnon.

QAnon makes many claims about a shady, deep state that exists to secretly rule the world … and also something about pedophilia in the government and creating COVID-19 to kill off the population … but also that it’s a hoax? It’s hard to keep up with Q theories, especially as it’s grown in popularity and much of it is probably written by internet trolls. However, despite the fact that Q theories are constantly debunked by experts, people flock to it as a source of truth. Especially evangelical Christians.

Seven signs of a cult

The unwavering, unquestioning loyalty that QAnon followers have to QAnon is not unlike that of a cult follower. There are seven signs of a cult that you should know about to make sure you’re not falling into the trappings of one, whether it be QAnon or something else:

If you believe you’re in a cult and want to get out, organizations like Cult Watch can help. Your mind is your most valuable tool. Don’t let it become someone else’s playtoy.