The Bible and racism: What Scripture has to say about prejudice against other human beings 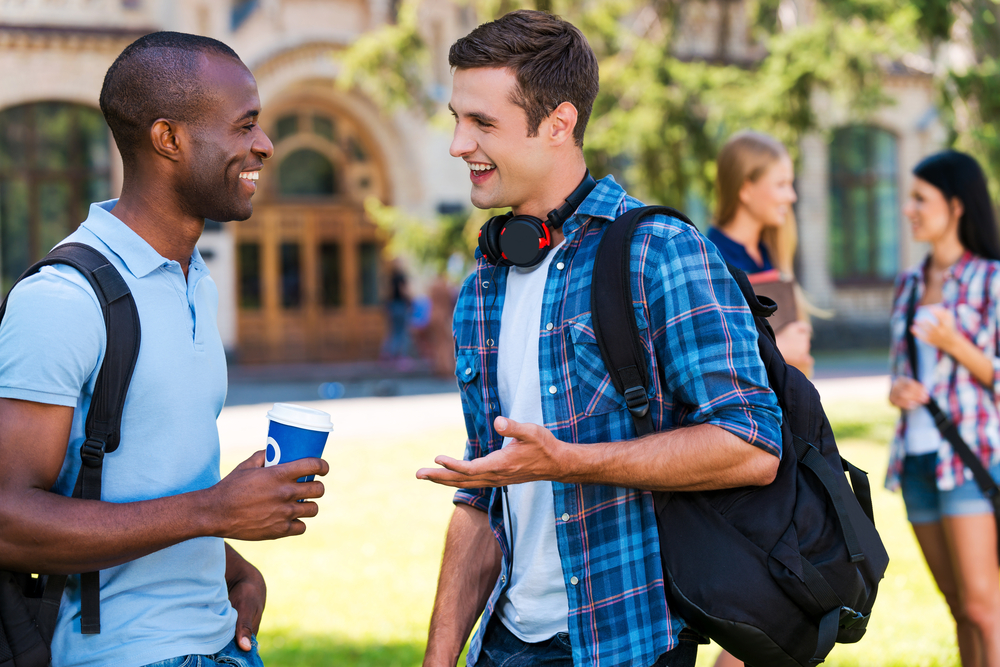 Not too long ago in American history did American Christians use the Bible as an excuse for slavery and to declare some people as lesser beings due to the color of their skin. It’s terrible to imagine such hatred and cruelty from supposedly God-loving people when the Bible has so much else to say on how to treat your fellow neighbor with respect and dignity.

Sadly, racism is becoming a hot topic again these days. We hope that many people are opening their eyes to the realities of racism and taking action against it, not only because it is the right thing to do, but because the Bible has a number of examples that condemn racism and encourage treating your neighbors with respect and love.

What does the Bible say about racism?

At Unfiltered, we like to avoid throwing long Scripture quotes at our readers. However, given the topic, we think it’s important that you read this parable in its entirety:

Just then a religion scholar stood up with a question to test Jesus. “Teacher, what do I need to do to get eternal life?”

He answered, “What’s written in God’s Law? How do you interpret it?”

He said, “That you love the Lord your God with all your passion and prayer and muscle and intelligence — and that you love your neighbor as well as you do yourself.”

Looking for a loophole, he asked, “And just how would you define ‘neighbor’?”

Jesus answered by telling a story. “There was once a man traveling from Jerusalem to Jericho. On the way he was attacked by robbers. They took his clothes, beat him up, and went off leaving him half-dead. Luckily, a priest was on his way down the same road, but when he saw him he angled across to the other side. Then a Levite religious man showed up; he also avoided the injured man.

“A Samaritan traveling the road came on him. When he saw the man’s condition, his heart went out to him. He gave him first aid, disinfecting and bandaging his wounds. Then he lifted him onto his donkey, led him to an inn, and made him comfortable. In the morning he took out two silver coins and gave them to the innkeeper, saying, ‘Take good care of him. If it costs any more, put it on my bill — I’ll pay you on my way back.’

“What do you think? Which of the three became a neighbor to the man attacked by robbers?”

“The one who treated him kindly,” the religion scholar responded.

There are a few remarkable things about this passage regarding race:

Think about how many people hate other people because they believe they are supposed to or because they project a negative incident with one person onto an entire race. You might think you’re allowed to hate someone based on cultural, racial or religious differences. Jesus says otherwise.