Thoughts on how to control your emotions 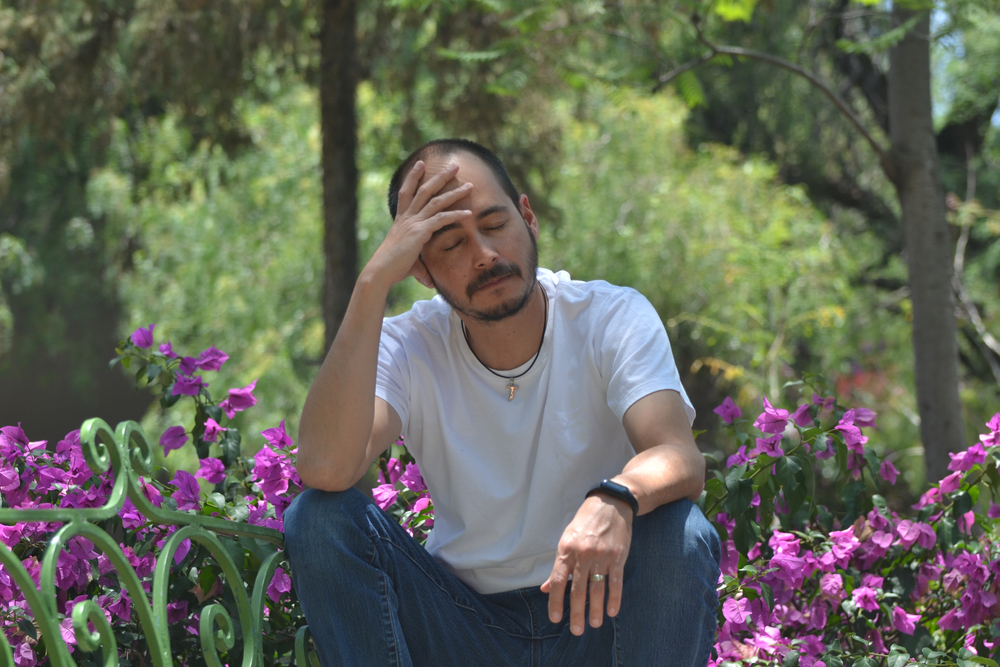 Emotions are powerful. They lead us to making irrational decisions that can have massive consequences for ourselves or for others. Often, emotions drive our decisions. We let fear and anger guide what we do, and we often don’t even realize it. This leads to hatred and division in communities that leads to more fear and more anger, and the cycle grows and feeds on itself.

Folks, it’s time to start recognizing how emotions control our life and start taking control of our emotions instead.

How to control your emotions

The problem with fear is that it fosters an “us versus them” mentality. You see it all the time. For example, “if we allow gay people to be married, they’ll corrupt our kids” or “if we don’t ban Muslims, they’ll enforce Shariah law in the United States.” Fear. That’s all any of this is. Irrational fear rooted in contempt and misunderstanding.

When we don’t understand something, we fear it. And when we fear it, we hate it.

When we let fear control our thoughts, we, as a society, make decisions that have a negative impact on others. We ostracize the LGBTQ community instead of embracing it. People get hurt. Families are torn apart. People don’t even have the same rights as “normal families.”

What an atrocity. It’s terrible to think that Christians themselves, who are supposed to be the most loving, humble servants in the world, have turned into oppressors who act out of fear.

What is the most repeated phrase in the Bible? Do not be afraid.

It’s OK to feel fear. It’s OK to be anxious about what is different. But we are not to live in fear or let fear control us. And one of the most effective ways to control fear instead of letting it control you is to be curious.

Be curious about what you are afraid of. If it is another belief, be curious about it. This doesn’t mean you’re opening yourself up to follow another faith. Instead, it means you’re open to learning more about it, its tenets, the people who follow it and why they follow it. In doing so, you may find out you have much more in common than you think, the fear dissipates, and you build bridges instead of burning them down.

Doesn’t that sound like a better world to live in?

Let’s all work on acknowledging our fears. We cannot simply make them disappear. However, when we recognize them and learn how to face them with curiosity and confidence of God behind us, we can overcome them and make healthy choices instead of emotional ones.