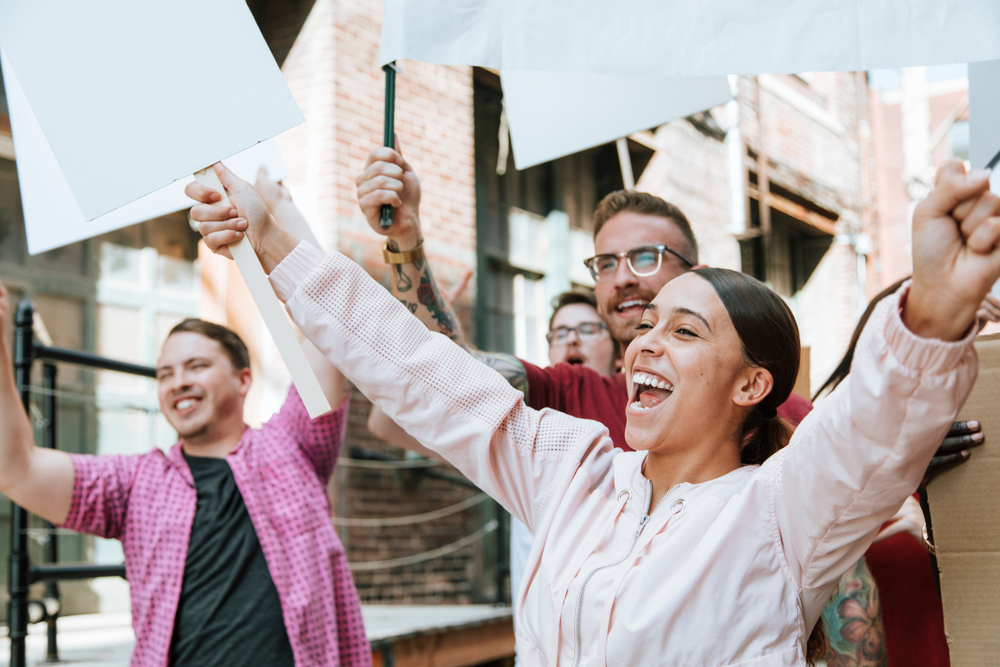 On January 6, 2021, politically motivated protestors turned into an angry mob and led an attack on our nation’s congressional halls. This event was unprecedented, and our nation is still dealing with the aftermath of it months later.

This attack happened because people were frustrated and empowered and they wanted to make a change. However, many of us want to make a change, but many of us don’t turn to force or violence to make change happen. So, what are we supposed to do when local, state or federal governments are behaving in a way we believe should change? We turn to nonviolent acts of civil disobedience.

Turning to acts of civil disobedience is more important than ever. For example, tensions in America have recently boiled over with increasing reports and footage of black citizens being unjustly murdered by law enforcement officials. In these circumstances, instead of storming the Capitol like the January 6 insurrectionists, we can turn to acts of civil disobedience: