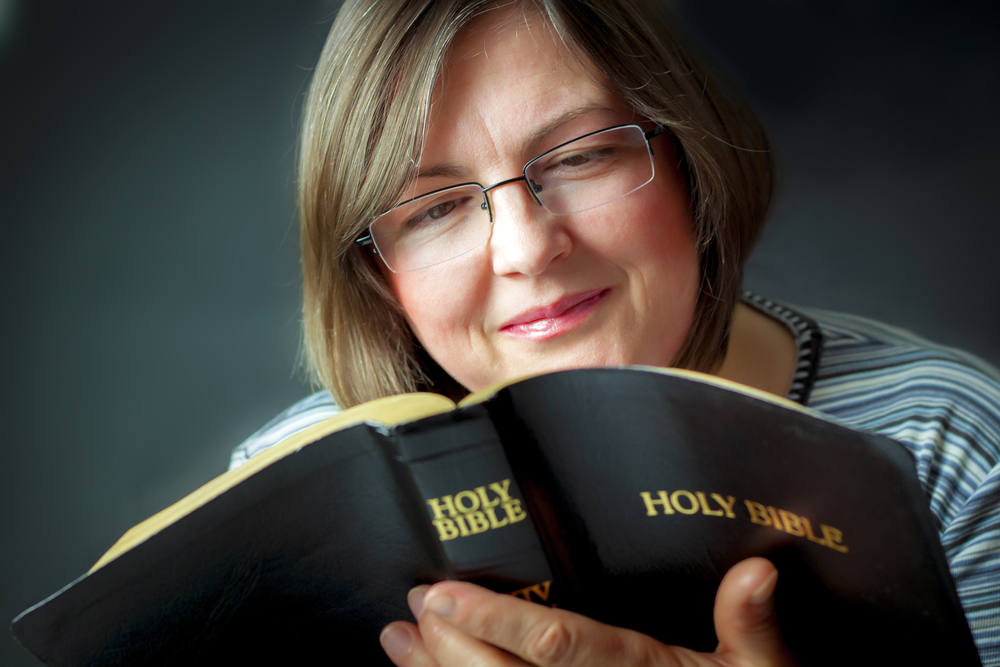 Take a look at some hard questions about God in the first part of this new series:

This is probably the most common hard question about God that you’ll hear. Christians talk so much about the love of God and how He loves the world and everyone in it. But when some people hear these love claims, they’re quick to point out that there is so much evil and suffering in the world.

And they’re right. There is a lot of evil and suffering.

Christians have different ways of responding to this question. For some, the presence of evil actually affirms the story of the Bible in that mankind created evil when we rebelled against God. For others, they explain that evil is introduced by Satan, the enemy of God whose objective is to lead God’s creation in rebellion against Him.

No matter how you respond to this question, it’s not easy and whatever you say is bound to lead to further and deeper discussion.

2. Why are there so many contradictions in the Bible?

Some people claim there are no contradictions in the Bible, but this seems to be a hopeful thought at best. There are passages and accounts that directly contradict each other, some even back to back:

Answer not a fool according to his folly,

Answer a fool according to his folly,

lest he be wise in his own eyes

At first glance, these verses seem contradictory. On the surface level, you’d be right. But these contradictions are intentional to help the reader foster a sense of discernment and wisdom on what to do in specific situations. The same verse in the Message translation makes the contradiction clearer:

Don’t respond to the stupidity of a fool;

you’ll only look foolish yourself.

so he doesn’t get a swelled head.

Other contradictions in the Bible might be discrepancies in the Gospel accounts or scientific inaccuracies. With these, it’s important to remember that the Gospels were written by different people who might have remembered some things differently. It’s remarkable how similar they are in the majority rather than where they differ on some small parts.

And with scientific inaccuracies, well, the people who wrote the Scriptures weren’t scientists. Many of us give them a pass on this. Some people try to twist science to match these accounts, but this opens up a lot of other problems for nonbelievers.

3. What happens to those who never hear of Jesus?

This is a tough one since many Christians believe that those who do not accept Jesus as Savior are destined for punishment in hell. If this is true, then what happens to people who have never even heard of Jesus or His story?

This is a very tough question since the answer varies depending on the type of Christian belief someone has. Which, there are many if you break it down.

If you’re not sure how you would answer this question, it’s time to reflect on your faith and think about what you would say if someone asks you this.

At Unfiltered Radio, we love exploring hard questions about God, even if we don’t have all of the answers (we usually don’t). Check out our podcast to join us as we explore these questions and more about what it means to authentically follow Jesus.