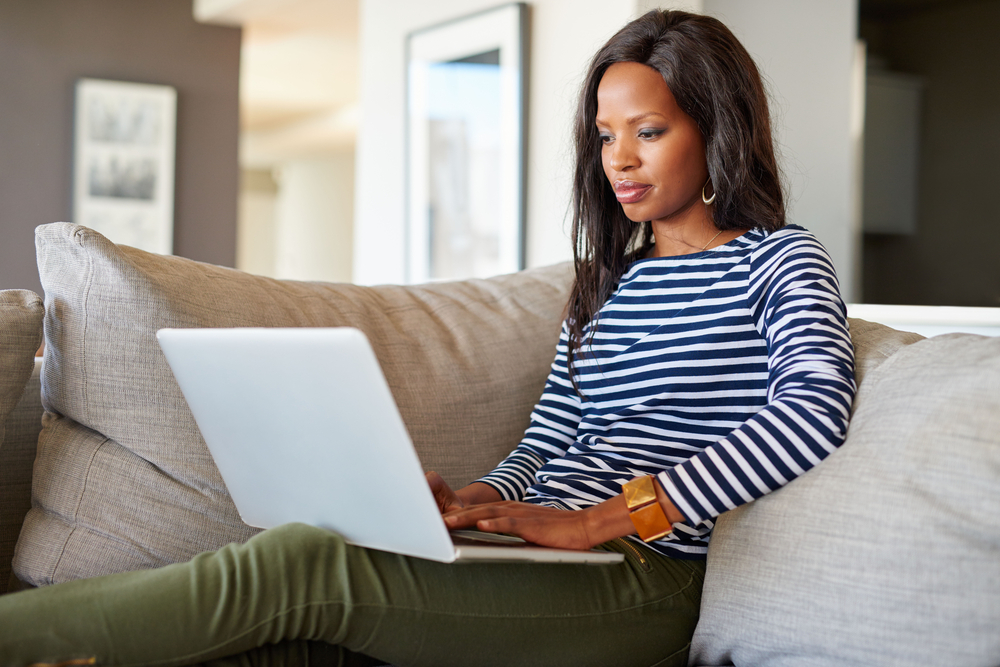 Take a look at some hard questions about God in the third part of our series:

How can Jesus be the only way to God?

There are a number of faith systems that have existed throughout history and many that currently exist today. There are probably more that will pop up in the future. However, almost every system, including Christianity, claims to be the one way to God and heaven or whatever the reward may be for following a particular system. So, how do we know ours is true?

Well, our answer lies more in our hope than in certainty (though there are those who possess a sense of certainty). We believe that Jesus lived as a man in this world, and we trust our experiences with the Holy Spirit as evidence for Him. Because of this, we trust the words of Jesus when He said:

Jesus said, “I am the Road, also the Truth, also the Life. No one gets to the Father apart from me. If you really knew me, you would know my Father as well. From now on, you do know him. You’ve even seen him!” (John 14:6-7 MSG)

We’re just a little shy at attempting to answer this because it’s been debated for a long time. There are those who profess to be Christians who have no problem with the theory of evolution and think it’s reasonable to believe that the universe is old and that Jesus is still real. However, there are many Christians who firmly believe that the world (and the entire universe) can’t be older than 10,000 years, many arriving at a figure of around 6,000 years.

Where does this come from?

It has its roots in studies that analyze the dates in the Bible from genealogies and historical events to arrive at the conclusion that the world from the date of creation must be no older than 6,000 to 10,000 years. Those who accept this are those who believe fully in a literal and historical Bible, who don’t believe there is more room for metaphor and interpretation in the Bible.

We won’t tell you how to think, but we hope you’ll take the time to do careful research before entrenching yourself in one belief or another.

Do dogs go to heaven?

Here’s another one that’s frequently debated. You’ll get different answers depending on how someone interprets various verses in the Bible. For example, there are verses like 2 Corinthians 5:2 or Ecclesiastes 12:7 that indicate that only humans have a soul that is made in the image of the Creator and destined to return to Him after our time on earth.

But there are also verses that indicate there is an eternal life with animals in it, primarily the visions from Isaiah in Isaiah 11 and 65 that mention predator and prey animals living side by side in paradise. Are these animals that lived mortal lives on earth as we do? Are they new animals created to live in paradise? Are they just metaphors in the visions about the peace of paradise itself? Truthfully, we can speculate all we want but we’ll never know until we see it for ourselves.