What Christianity has to learn from other systems of belief

What Christianity has to learn from other systems of belief 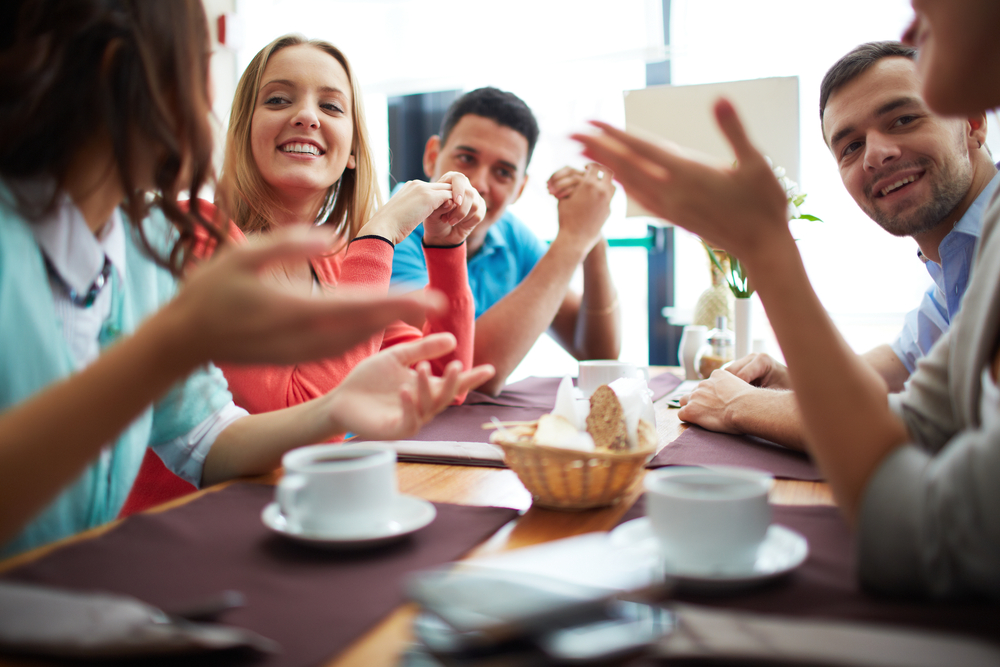 The first question to ask is, do you know anyone who practices a religion other than Christianity? If not, why not? If so, have you learned anything about your own system of belief from listening to theirs?

It may be surprising to discover how much we have in common with other systems of belief. Did you know that we share the story of Abraham, Sarah, Hagar, Isaac and Ishmael with both the Jews and Muslims? How those stories and the histories that come after them are interpreted and told is where the differences lie. But our origins are the same.

When we study other faiths, our own core beliefs stand out. What is distinctively precious about our Christian faith becomes even more clear.

The Greeks believed in gods who played with humankind for amusement. When we explore the stories, we see flawed characters who selfishly seek out their pleasures at our cost. When we hold up the Christian God to the Greek gods, we see a deity who came to earth, not to find pleasure and amusement from suffering, but to willingly enter into the suffering of humans to show us what it looks like to love one another fully.

Dr. David Pinault, author of “The Crucifix on Mecca’s Front Porch,” shares how studying Islam can deepen and strengthen your Christian faith because of how it highlights the differences. Pinault states that the prophet Muhammad changed in ideology throughout the writing of the Koran and, while the beginning praises peace, the later verses “became increasingly angry, increasingly vindictive, and increasingly willing to inflict violence on anyone who opposed him.” Hold this in contrast to Jesus from the Bible who was/is “a God-made-man who loves us so much He is willing to become vulnerable and suffer in loving solidarity with all created beings.”

When we limit our crowd to people who think the same as us, our brains die from neglect. We forget there is a world out there in need of the truths found in Jesus. Don’t be afraid to challenge your faith by stepping out and asking what other people believe. Faith that is challenged and comes out whole is stronger than faith that shoves the hard questions to the side out of fear. So, go make some new friends. Explore ancient texts. Ask those of other faiths and those of no faith why they believe what they do.

Join us at Unfiltered Radio where we are reclaiming the historical Jesus and asking what it looks like to authentically follow Him.