What does it mean to be a Christian in a world with so many faiths?

What does it mean to be a Christian in a world with so many faiths? 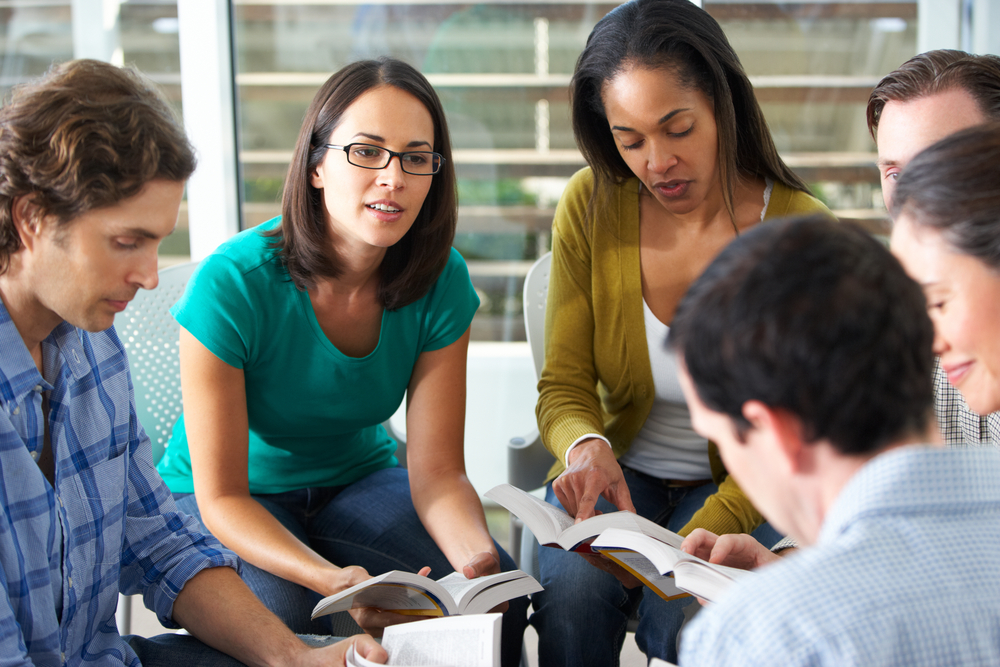 A quick search online will answer how many belief systems are in place today. The answer? Roughly 4,200. Christianity holds the spot as the world’s largest religion, but within that category there are many different versions of the faith. According to an article in Psychology Today there are 30,000 different flavors of Jesus out in the world today. No wonder we all argue about who Jesus is and what He came to do! Is it any wonder that the world is constantly telling Christians they aren’t living up to who Jesus called them to be? If we can’t come to a consensus on who Jesus was and is, then no matter what we do the world will see us as hypocrites.

So what does that mean for us as we dive in and try to uncover and follow the authentic Jesus?

We’ve got some hard questions that need asking

As a whole, the church has shied away from individuals asking hard questions. Often inquisitive children in Sunday school have been met with “because the Bible says so.” We tell them to just believe because, well, that’s what we were told. But does that make it right?

It would be impossible for any one of us to dive into the 30,000 varieties of Christianity, or even the more conservative 4,200 systems of faith worldwide. But why are there so many? Religion is a large part of a person’s identity. It often connects them to the community and the culture in which they live. Even though all world religions hold similarities (rituals, sacred days, houses of worship) there is also a great deal of diversity even within each belief system.

One thing that is certain is that there is something captivating about the life of Christ. In fact, it is so captivating that there are tens of thousands of faith systems built around His three years on earth. Discovering what exactly His message was and is and filtering it out of the co-opted systems of belief can be trickier. It’s why doubt plays such an important role in your faith journey.

To claim that we hold all the answers on Unfiltered Radio would be deceitful. We don’t. There is too much beauty and wonder to claim that one podcast could possibly contain all knowledge of God. What we are doing is diving in to the hard questions of faith, attempting to remove the co-opted messages, and discover the authentic Jesus and what He taught us about how to live life to the fullest. Join us! Let’s find Him together.