What does it mean to be a new creation in Christ Jesus? 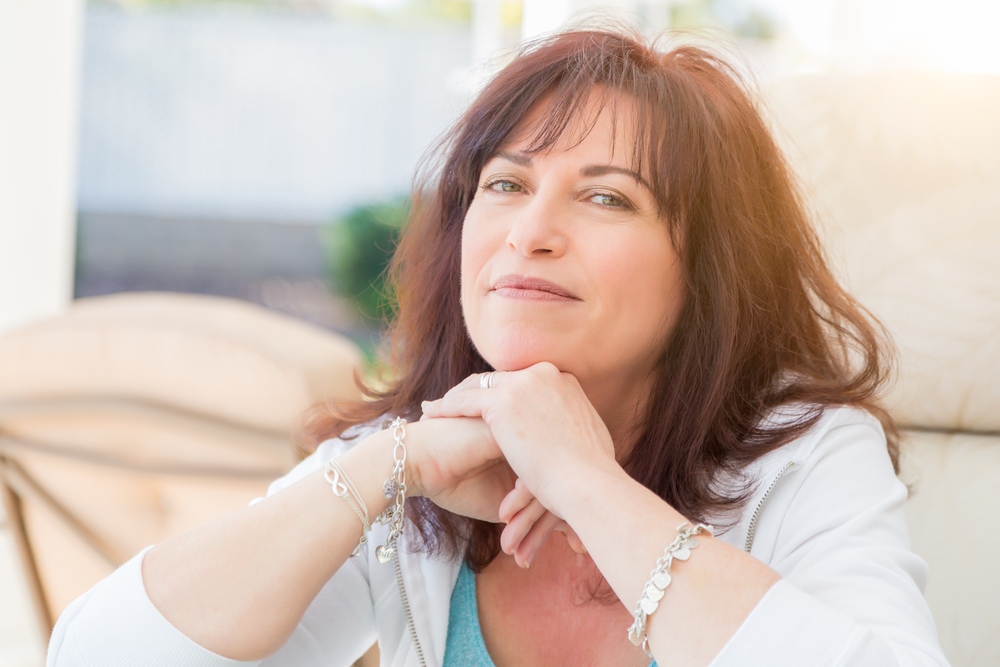 Now we look inside, and what we see is that anyone united with the Messiah gets a fresh start, is created new. The old life is gone; a new life burgeons! Look at it! All this comes from the God who settled the relationship between us and him, and then called us to settle our relationships with each other. God put the world square with himself through the Messiah, giving the world a fresh start by offering forgiveness of sins.

Whether you’re a Christian or not, you probably are aware that one of Christianity’s favorite themes is being born again. This language is used a few times by Paul in his letters included in the New Testament. In his second letter to the Corinthians, he goes as far as to say that in Jesus, we’re a new creation.

A lot of Christians take this illustrative language for granted, but it can be quite confusing to new Christians or those who don’t follow the faith. At Unfiltered Radio, we don’t want to isolate anyone with “Christianese” so we want to help clear up what it means to be a new creation in Christ Jesus.

What it means to be created anew in Jesus

The first thing to remember is that this language is illustrative, not necessarily literal (although there are those who maintain that you are literally born again when you decide to follow Christ). As with any illustrative language, it’s the audience’s role to interpret and apply meaning.

For example, just prior to telling his audience that they are created new in Christ, Paul tells them that they have died to sin and their former selves. By no means is he saying that they have literally died, but his audience is to understand that something about them is changed or removed as though it were dead.

The same goes for being a new creation. When we decide to follow Jesus, we decide to allow the Holy Spirit’s presence in us to guide us and teach us. We decide to say no to old things (or try to as we grow) and decide to say yes to following God, loving Him, loving our neighbors and making the world a better place as imagined by his kingdom on earth now.

This doesn’t mean that you will never sin again or make any mistakes. It means that you live a new life where you strive to say no to sin and walk a better path knowing that you’re forgiven for when you do make mistakes.

If you are wondering what it means to authentically follow Jesus, join us on Unfiltered Radio as we investigate who He claimed to be and how He taught us to interact with one another.