What is racial justice and how does the church play a role? 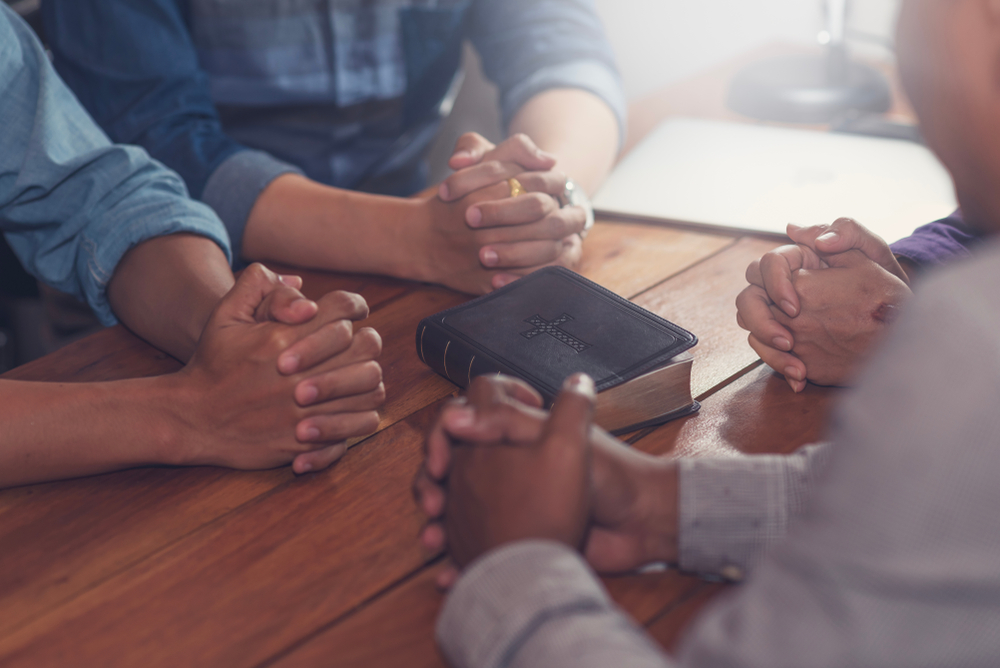 Whether you’re a part of fighting for justice or not, there is no denying that it is a big part of life in 2020. From day-to-day life to the presidential election, the fight for racial justice is something that cannot be ignored; it is something you can choose to be a part of … or not.

America has a long history of racism that survives to this day. This is not to be a political statement but is an objective truth. This nation allowed slavery for hundreds of years. Then it allowed segregation. During World War II, the country locked up Americans of Japanese descent in camps but didn’t bat an eye at the ones of German descent.

Today, racism is not as bad as it once was. But this isn’t good enough. It still exists systematically, and it must be rooted out. People who are going to be prejudiced against others on a personal level will always be around and will always be hard to break through with, but the systems have changed and need to continue to change. The question is, what role will the church play in it?

The role of the church for racial justice

At Unfiltered Radio, we understand that the times are tough and that racism isn’t going to be solved in one internet article. Check out our podcast to listen to daily episodes about personal growth, spiritual growth and following Jesus in today’s world.