What we all need to learn from the good Samaritan story 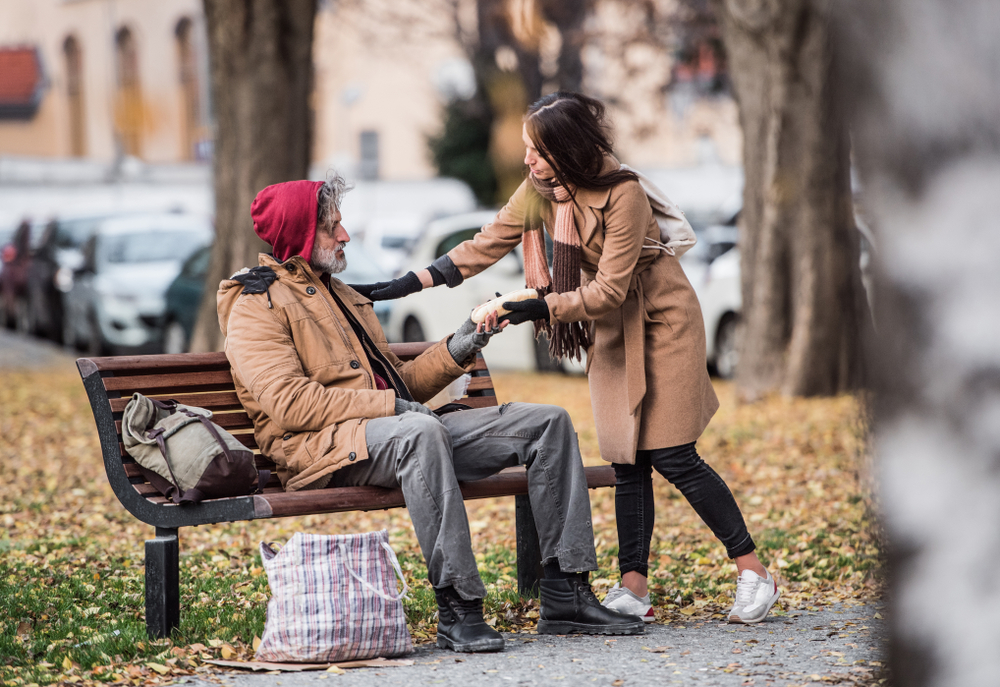 Just then a religion scholar stood up with a question to test Jesus. “Teacher, what do I need to do to get eternal life?”

He answered, “What’s written in God’s Law? How do you interpret it?”

He said, “That you love the Lord your God with all your passion and prayer and muscle and intelligence — and that you love your neighbor as well as you do yourself.”

Looking for a loophole, he asked, “And just how would you define ‘neighbor’?”

Jesus answered by telling a story. “There was once a man traveling from Jerusalem to Jericho. On the way he was attacked by robbers. They took his clothes, beat him up, and went off leaving him half-dead. Luckily, a priest was on his way down the same road, but when he saw him he angled across to the other side. Then a Levite religious man showed up; he also avoided the injured man.

“A Samaritan traveling the road came on him. When he saw the man’s condition, his heart went out to him. He gave him first aid, disinfecting and bandaging his wounds. Then he lifted him onto his donkey, led him to an inn, and made him comfortable. In the morning he took out two silver coins and gave them to the innkeeper, saying, ‘Take good care of him. If it costs any more, put it on my bill — I’ll pay you on my way back.’

“What do you think? Which of the three became a neighbor to the man attacked by robbers?”

“The one who treated him kindly,” the religion scholar responded.

If you’re familiar with this passage above, you probably have heard of it referred to as the parable of the good Samaritan. It’s rather famous among Christians because Jesus is sharing an important lesson on how we are to treat and love other people. Some of us take this lesson to heart and try to help others and love them as Jesus teaches us. However, there is something important that many of us overlook.

In the good Samaritan story, the Samaritan isn’t a hero

In the parable, Jewish priests pass by the injured man but refuse to touch him because of religious laws about cleanliness and other priorities they had. The Samaritan (a people group who were hated by the Jewish people of the time) stops and helps the person in need without question.

This is good to emulate in our own lives, but we need to remind ourselves that the Samaritan isn’t the hero. God is. When we stop and help others, we are not the heroes. God is!

Stopping to help people isn’t something we do to check off a box and pat ourselves on the back for being good Jesus followers. It is to fulfill the teaching of God and to truly see another person as His child and help them.

We must rid ourselves of a hero complex and self-centered view when we take to helping others. When you read the story of the good Samaritan, remember that while the Samaritan is good, ultimately, the hero of the story is God.