Why we need more women in church leadership 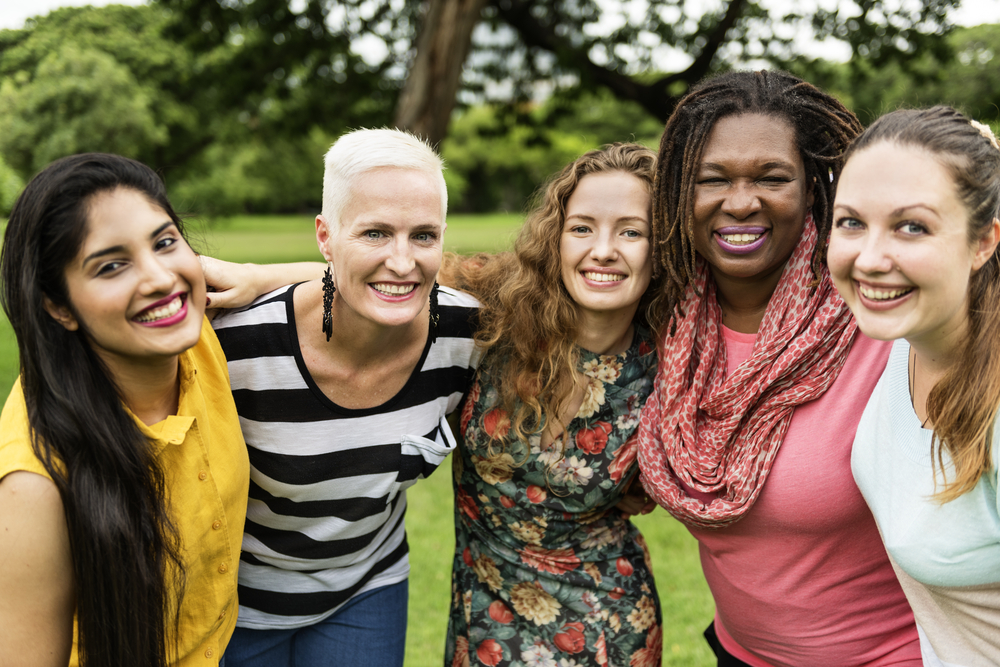 We’re going to ask you a question, and we want you to picture the answer quickly in your head. Don’t filter yourself. Are you ready?

When you picture church leaders, what do they look like?

Did you picture a man? Be honest. Most of us do. And to be fair, that’s not fully on you because the one thing that numerous Christian denominations across the United States have in common is that they are dominated by male leadership. Roughly 10% of American congregations have females as their head leadership.

What’s happening here? Most congregations have large numbers of female followers, yet the leadership does not reflect this. And it’s a shame because women are just as capable of leadership and bring different thoughts and perspectives to those of male leaders. We can diversify what we learn from them, and grow to become better people because of it. So, why don’t we have more of them?

Well, the answer is largely due to culture and the general male dominance throughout history. But it also lies in the Bible itself, or at least, interpretations of it.

The main reason churches deny females opportunities to lead is because of these verses from two letters of the apostle Paul in the New Testament:

Sounds pretty harsh, huh? Maybe they are. But that’s not the point. The point of these verses that we want to bring up is their context. In both of these instances, there is a context of their culture and a context of false teaching. In the verses from Corinthians, apparently some women in this very specific church (not all churches) were being disruptive, and Paul, who had a history of having a short temper, was less than pleased about it. We should hardly apply this to be a universal truth that women should be silenced in all churches then and throughout history.

In the second set of verses, the church Paul is writing about is dealing with heretical teachings. That’s why we see him take a sharp turn from “wives must not disrupt worship” to a weird tangent about how Adam was made first, not Eve.

That’s not an argument for male superiority, folks. That’s an argument against a popular false teaching at the time that it was Adam who ate from the fruit of the Tree of Knowledge first, not Eve as it is written in the book of Genesis. Although Paul is less than eloquent in his speech, and modern English translations 2,000 years later don’t help make things clearer, with some careful study of context we can see that he is clearly referring to the particular women in this church, not all women everywhere.

There are plenty of examples of female leaders in the Bible, such as Miriam who led Israel alongside Moses and Aaron. Or Deborah, a judge and prophet. And, because the two Scripture passages above about women being silent in the church are from letters of Paul, we want to highlight his own contemporaries:

These are just a few examples among many, but it’s strange to think that Paul would acknowledge and revere female leaders in the church, yet that he would supposedly teach us that no women should be leaders. This just goes further to illustrate to us today that those two passages are certainly to be taken within context, not as universal truths about how we should treat women in church.

Men and women are made in the image of God

So that’s a lot about why women should not be kept out of leadership, but let’s discuss why it’s important to include them. Yes, there’s equality and all of that, but let’s go deeper than the buzzword. Why is equality in leadership important?

Having women in leadership is important because both men and women are made in the image of God. As such, the differences in the way women think about the world or process biblical texts contain an invaluable perspective that many of us miss because we don’t grant them the opportunities to speak.

Even further, female leaders inspire more girls to grow up and become leaders themselves. We start to see a shift in thinking in both men and women as we expose ourselves to more perspectives from a more diverse group of teachers.

It’s not just nice to have women in church leadership. It’s necessary!